Well 2011 has been anything but boring!  My daughter has survived a tonsillectomy and two weeks out of school and WE have survived her tonsillectomy and two weeks out of school 🙂  Now we begin catching up on school work and work work and just plain life and if the weather ever cooperates again I have lots of babies just waiting for their debut.  Starting the year off with a bang! 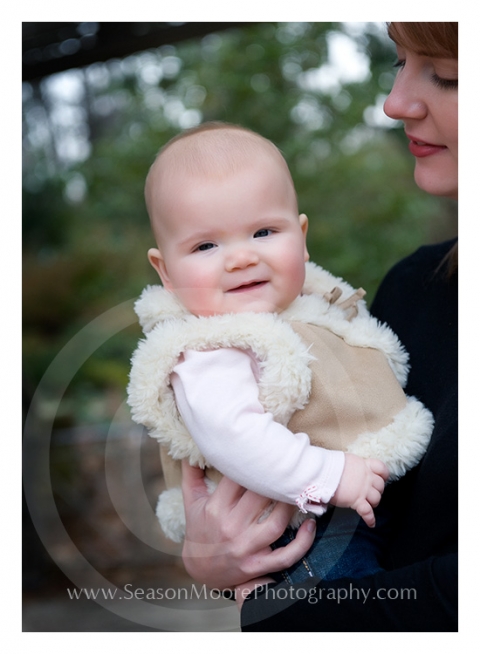 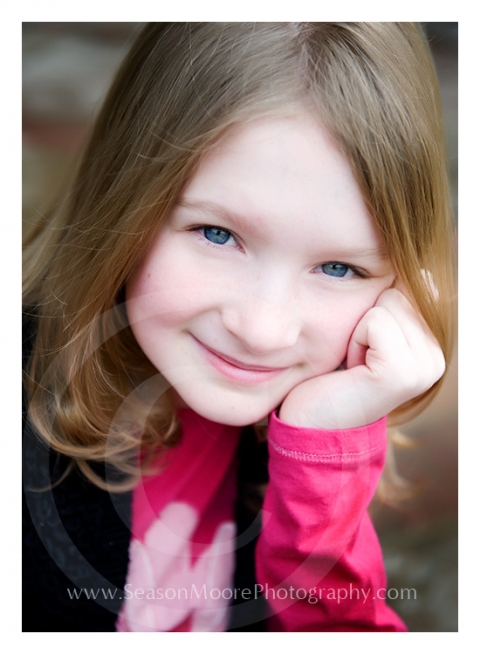 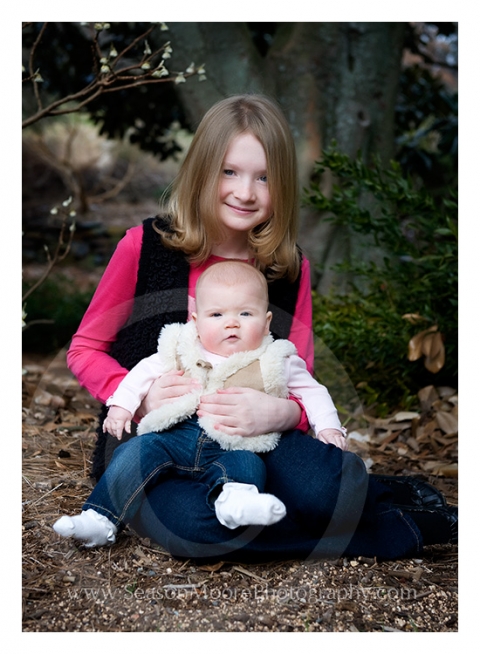 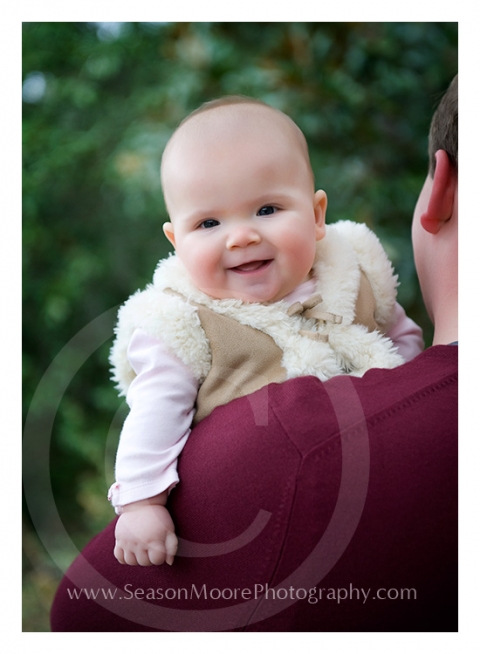 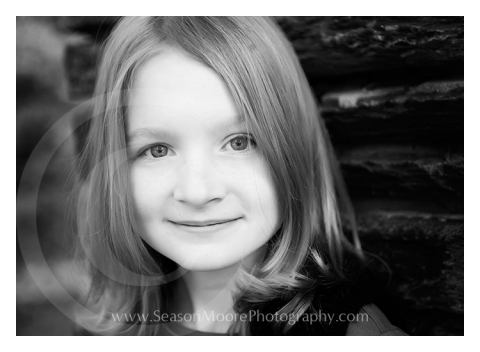