Another little cutie for you; one that braved the heat, the threat of thunderstorms and a swarm of mosquitoes all in the name of portraiture.  After stepping on something prickley just a few minutes in he was such a trouper and held it together through the rest of the morning, but it paid off for him with a romp through mud of the creek in the end.  Thanks for enduring the occasional casualties of photography sessions Mom and Dad, it was so worth it! 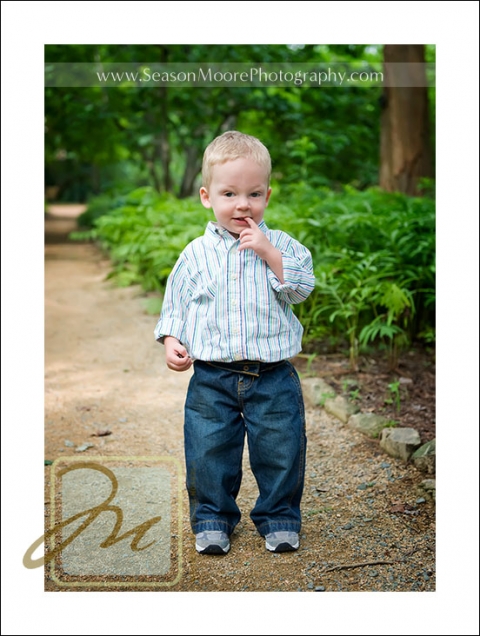 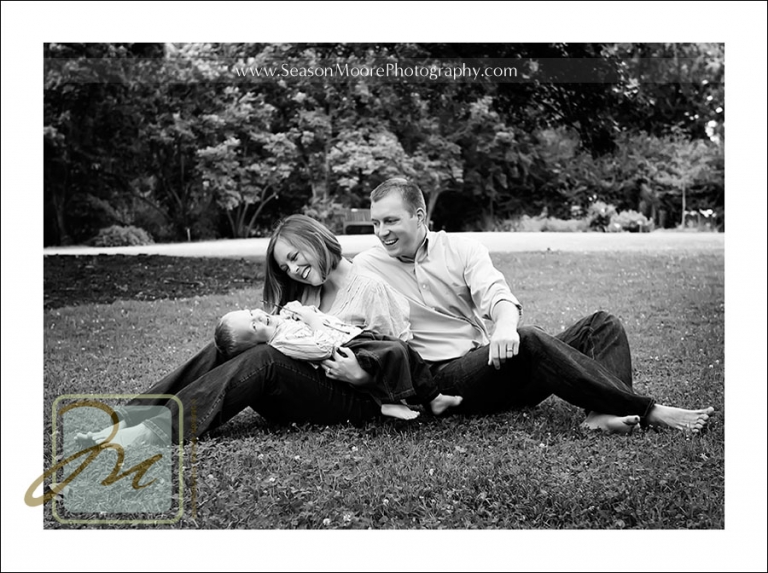 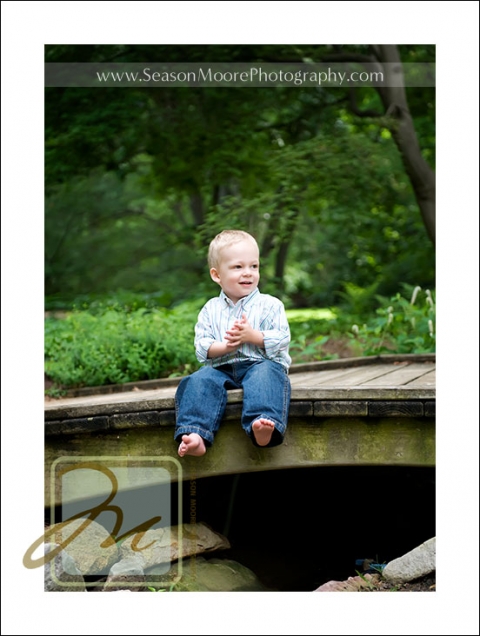 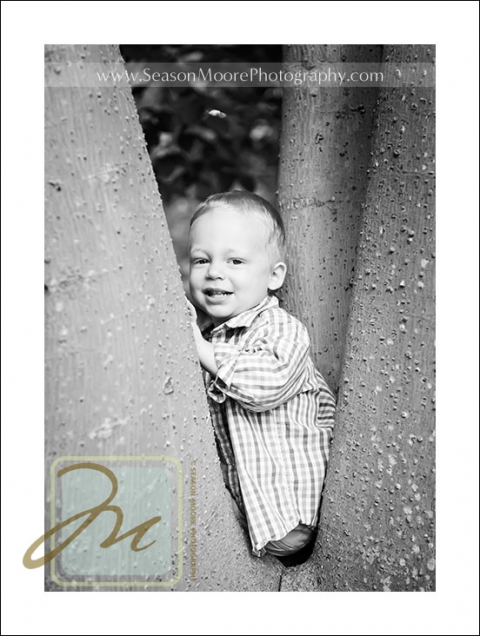