This little guy was all grown up from a photography stand point.  He was a whole THREE WEEKS OLD.  Crazy, I know.  But there is a reason for the cut off – by this time most babies aren’t the sleepy little bundles you first brought home but little party animals that may not be huge fans of my positioning them.  They also generally don’t curl up anymore and prefer to be stretched out and if the baby acne is going to appear, it often appears right about now.  But as you can see this little guy was just a dream for me and we didn’t run into any of those problems.  He slept like an angel and I had a great time with him and his super cool parents! 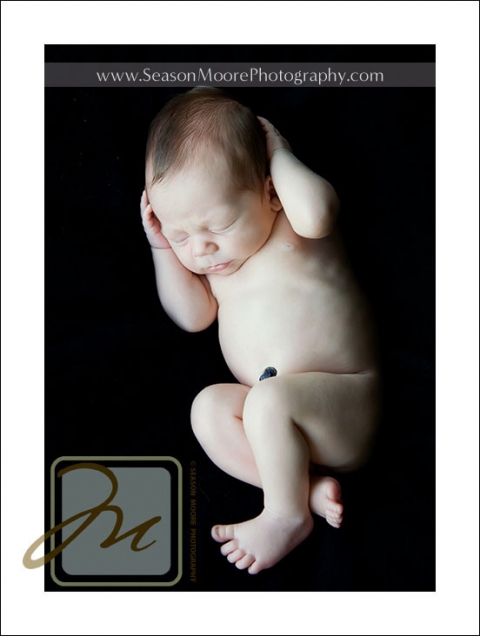 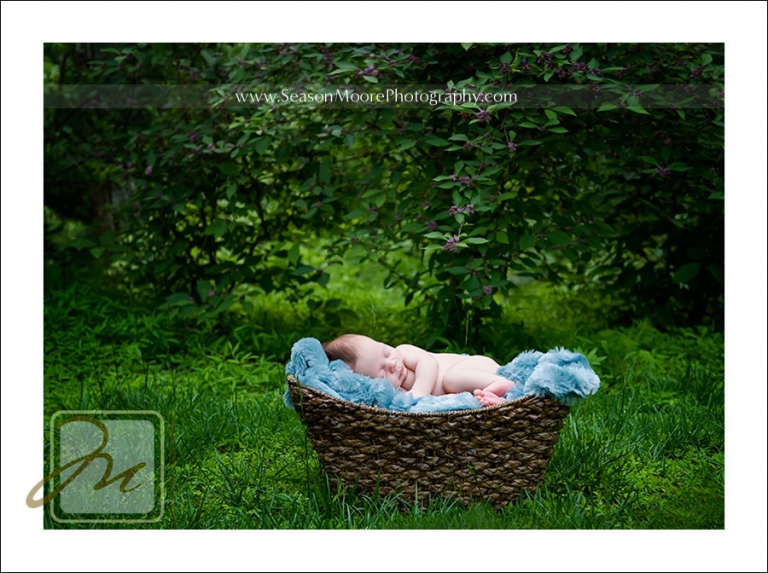 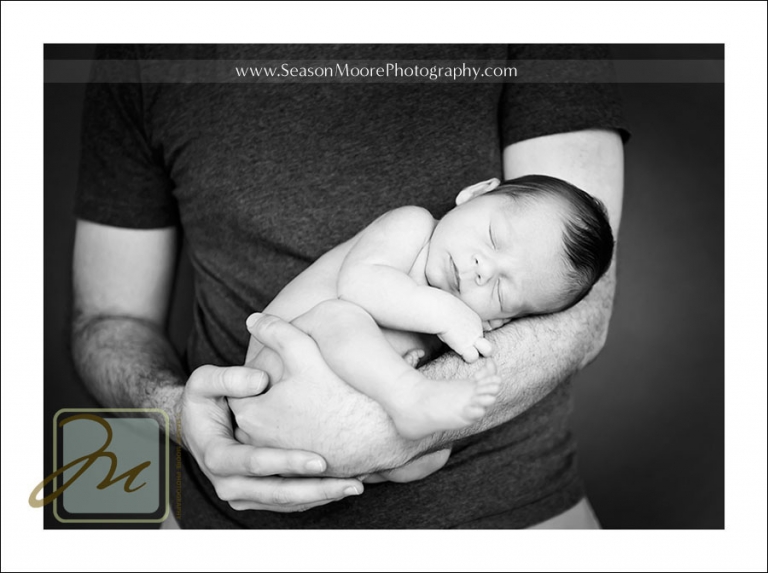 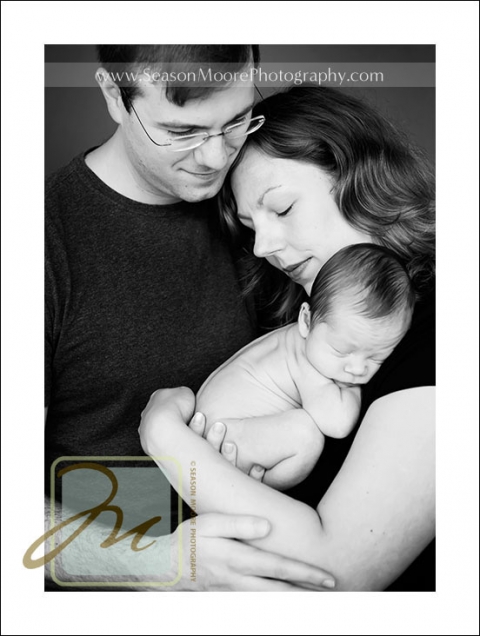 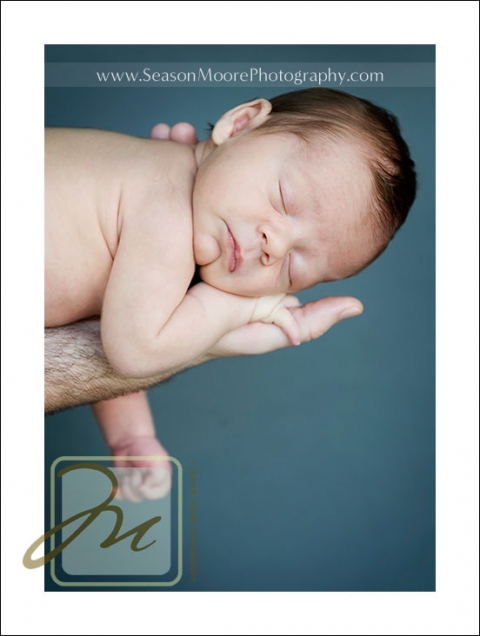 Posted in newborn, SessionsTags:
4 comments
« But what do I wear for family portraits??
Awesomeness | 30×40 Canvas and Coffee Table Book for White Dahlia »